TUNAS, Mo. (AP) — A southwestern Missouri man has been sentenced to 48 years in prison for killing a couple in 2018.

He pleaded guilty to killing Joseph and Brandy Allen in September 2018.

Investigators say the Allens were shot when they tried to confront Medley and Jeffery Stevenson, who were stealing their truck.

Surveillance video from nearby businesses helped lead authorities to Stevenson and Medley.

The stolen truck was found near Stevenson’s grandmother’s home.

Medley pleaded guilty to two counts of second-degree murder and seven other crimes.

A plea hearing for Stevenson is next month. 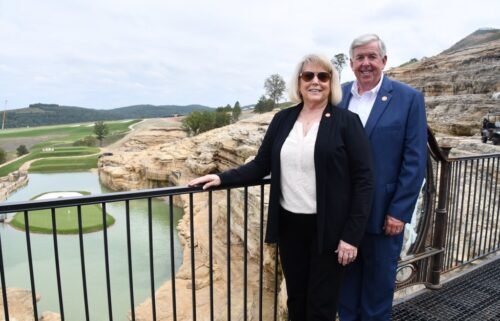