Officials reported a 44.6 percent positivity rate over the last seven days Friday while announcing a new health order that will require bars to close early. The rate measures the number of people who test positive for COVID-19 relative to the total number of people tested.

Since Aug. 17 there has been a steady increase in the number of cases in Boone County, officials said.

Over the last seven days the health department has studied the case rate of people 18 to 22 years old and found a 220 percent increase in cases.

The health department suspects the increased positivity rate is in part because of students moving to campus housing.

"The positivity rate is going up for two reasons: one, we are seeing a lot more cases, we saw 210 more positives this week than we did the previous week, so we've seen more cases and we've tested less people," health department Assistant Director Scott Clardy said.

Boone County has also stayed on top of testing, according to the health department, and shortages seen in some places around the country are not a problem here.

"We still continue to have good access to testing with results that come in within 24 hours," Browning said. "The Boone County Commission has given our department new funds to bring on additional staff."

Local officials are unsure why fewer people have been tested in Boone County this week.

Check back for updates to this developing story or watch ABC 17 News at 5 and 6. 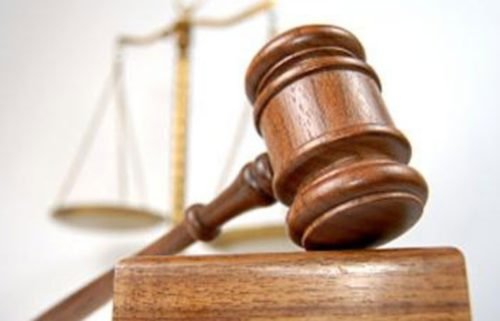