Officials say a Tennessee man was flying across the country when he says the engine failed and he crashed.

In the release, the pilot was flying a Zenith 750 and was planning to land at the Mexico Memorial Airport before the crash.

The pilot was not injured due to the crash.

The Missouri State Highway Patrol took the initial accident report and the FAA will be following up with their investigation. 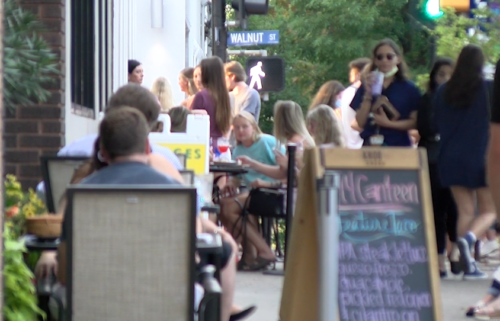