The patrol said Lawrence was driving south on Route W when he went off the right side of the road and his motorcycle overturned.

Troopers said he was taken by ambulance to a nearby hospital. The report included he was not wearing a helmet.

No others were involved in the crash, troopers said.

Matt Ragsdale is a broadcast and digital producer at ABC 17 News. 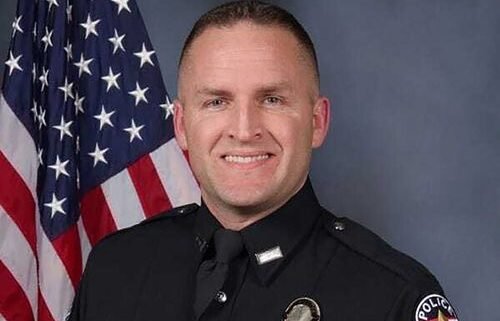