Mizzou quarterback Connor Bazelak will have surgery to repair a torn ACL next week, an MU spokesman confirmed.

The freshman QB injured his right knee in the first half of the Tigers game against Arkansas this past Friday.

Before the injury, Bazelak was playing well against the Razorbacks. He was 7/9 for 80 yards. The Ohio native also played in the fourth quarter against Georgia on Nov. 9. Bazelak was 8/12 for 64 yards against the Bulldogs.

Andrew Kauffman is ABC 17’s sports director. He started working at the station in 2015. 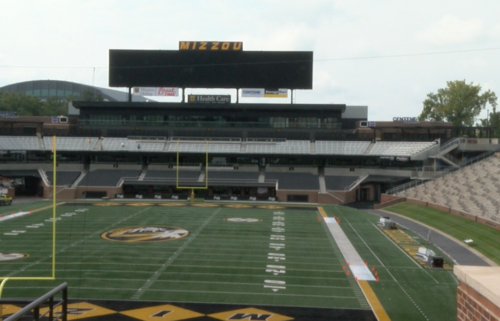 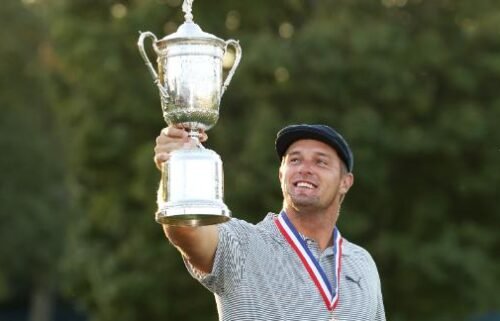 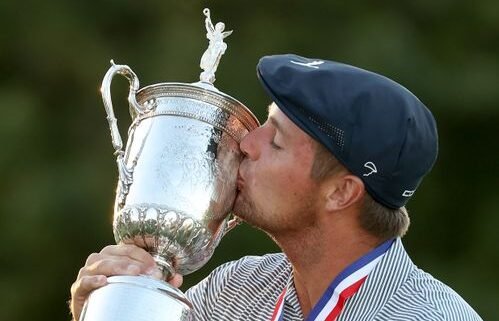 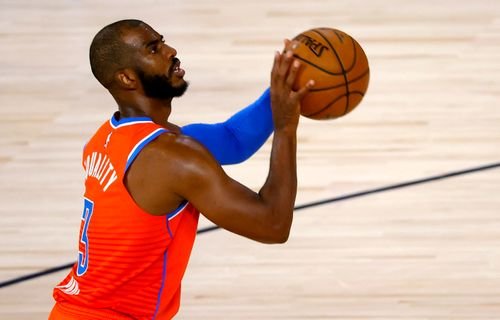